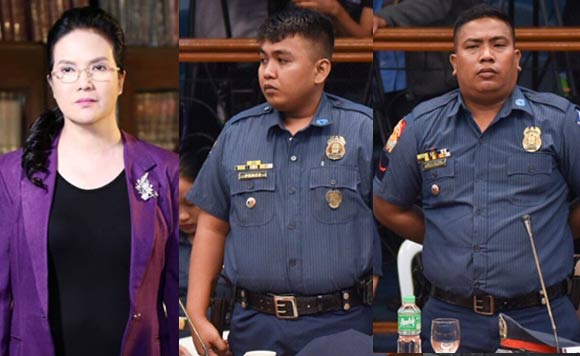 “This case proves that there is no state-sponsored illegal killings,” she added.

In a 35-page resolution, the DOJ panel found the existence of conspiracy in the deaths of Arnaiz and de Guzman.

Acosta said they would coordinate with the DOJ prosecutors in preparation for the trial.

She added that the teenagers’ parents were thankful that charges were filed against their sons’ killers.