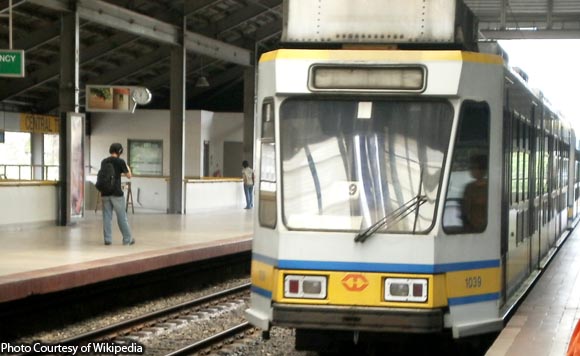 Soldiers will no longer have to pay when they ride on the Light Rail Transit 2 (LRT-2) trains starting Saturday, January 20.

To honor the heroism and sacrifices the soldiers made for the country, the Light Rail Transit Authority (LRTA) has allowed all troopers of the Armed Forces of the Philippines (AFP) to ride LRT-2 trains free of charge.

The free ride was granted under the memorandum of agreement (MOA) signed between the AFP and the LRTA last Dec. 19.

AFP public affairs office chief Lt. Col. Emmanuel Garcia said the MOA provides that all active military personnel, even in civilian attire, are entitled to ride the LRT-2 for free upon showing their IDs.

“We are very thankful to the LRT Authority for their show of support to our troops in performing their duties. This is a big help to our soldiers,” Guerrero said.

“This certainly boosts the morale of our troops and gives us more reason to perform better in our mandate of serving the people and protecting the state,” he added.