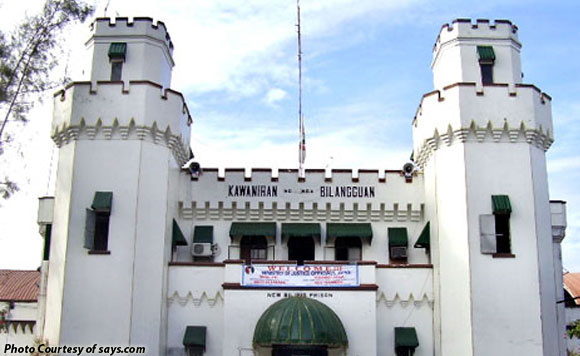 Philippine National Police chief Director General Ronald “Bato” Dela Rosa is bent on going after drug lords at the New Bilibid Prison even though he still have to wait for a few months before being appointed to the Bureau of Corrections.

In an interview over CNN Philippines’ “The Source” Friday (January 19), Dela Rosa said drug lords shouldn’t expect him to plead with them since they continue engaging in illegal activities even while in prison.

“What do you expect me to do? Magkonsensyahan tayo? I don’t know basta I promise you, pagdating ko dyan, kung ayaw nyo magbago, I will make your life miserable,” he said.

Dela Rosa said he had instructed Special Action Force Director Noli Taliño that he wants the elite policemen out of NBP once he becomes the new Burea of Corrections chief.

SAF troopers were assigned to secure the NBP in July 2017 following reports about the resurgence of the drug trade there.

President Rodrigo Duterte has said that Dela Rosa will head the Bureau of Corrections after spending three more months as PNP chief.