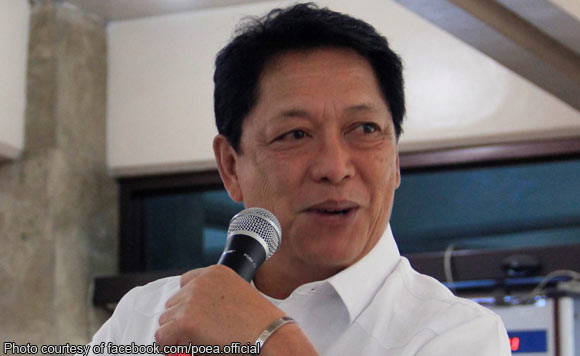 Not everyone is covered by the suspension of deployment in Kuwait.

Bello has temporarily suspended deployment of OFWs to Kuwait following reported cases of maltreatment and abuses by some Kuwaiti employers.

The agency halts the processing and issuance of new OECs pending an investigation into the deaths of seven OFWs in the Middle Eastern country.

Bello cast doubt on the claim that some of the deaths were due to suicide saying that he has given investigators a maximum of 15 days to produce results.

The alleged abuses against OFWs in Kuwait also got the ire of President Rodrigo Duterte who is thinking of imposing a total ban of deployment to Kuwait if the problem is not addressed.

“Either we impose a total ban or you can have the correction. I do not want a quarrel with Kuwait. I respect their leaders, but they have to do something about this,” he said during the launching of a bank for overseas Filipinos.