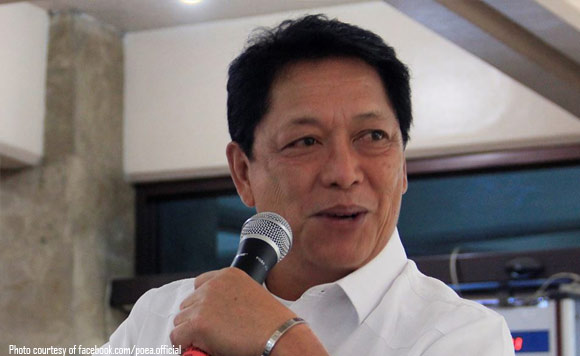 The Department of Labor and Employment (DOLE) ordered the suspension of deployment of overseas Filipino workers (OFWs) in Kuwait following the death of seven Filipino workers in the Arab nation.

With this, Bello ordered the Philippine Overseas Employment Administration (POEA) to stop the processing of overseas employment certificates of Kuwait-bound workers.

During the launching of the Overseas Filipino Bank on Thursday, President Rodrigo Duterte said he was mulling a total deployment ban of OFWs to Kuwait, particularly household workers following reports of sexual abuses. (PNA)