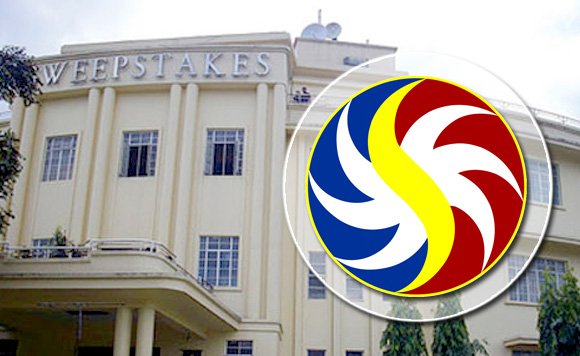 0 420
Share
Want more POLITIKO News? Get the latest newsfeed here. We publish dozens and dozens of politics-only news stories every hour. Click here to get to know more about your politiko - from trivial to crucial. it's our commitment to tell their stories. We follow your favorite POLITIKO like they are rockstars. If you are the politiko, always remember, your side is always our story. Read more. Find out more. Get the latest news here before it spreads on social media. Follow and bookmark this link. https://goo.gl/SvY8Kr

Makabayan partylist lawmakers filed on Thursday a House resolution seeking a congressional inquiry on revelations of irregularities by feuding officials of the Philippine Charities and Sweepstakes Office.

Under House Resolution 1599, the leftist House members asked the House committee on good government and public accountability to “conduct an investigation, in aid of legislation, on the alleged misuse of funds of the PCSO, as well as various charges of corruption and anomalies.”

“The accusations of both ranking PCSO officials suggest violations of their respective mandates as public officials of PCSO. While these PCSO officers and executives are fighting for their respective turfs, the indigents whom they are supposed to fully serve are suffering,” the group said, referring to PCSO board member Sandra Cam and PCSO general manager Alexander Balutan.

The two officials recently traded accusations against each other.

1. That P9.8 million of the agency’s funds were spent for PCSO’s Christmas party at the EDSA Shangri-La Hotel on December 19, and that this was a lavish, grandiose celebration, especially for an agency that should be focused on giving aid to the poor;

2. That the agency only allotted P2 billion for the charity fund, out of the P18 billion revenues from STL;

3. That STL operators only declare 15-20% of the actual revenues, and that 80% of these revenues are used to pay-off high-ranking officials of the PCSO; and

4. That the interest of the people is being compromised by the Chairman and General Manager hiring their children as staff and consultants.

In response, Balutan made the following charges:

1. That Cam was dropping the name of President Rodrigo Duterte when she and alleged gambling operator Charlie “Atong” Ang visited the PCSO in 2016 to lobby the agency to allow Ang to operate Small Town Lottery (STL) nationwide. Further claiming that Ang offered to give a guaranteed P200 million a month in exchange for allowing him to operate STL nationwide;

2. That Cam herself was also guilty of hiring dubious characters as consultants and staff, with one having a record of being charged with plunder.