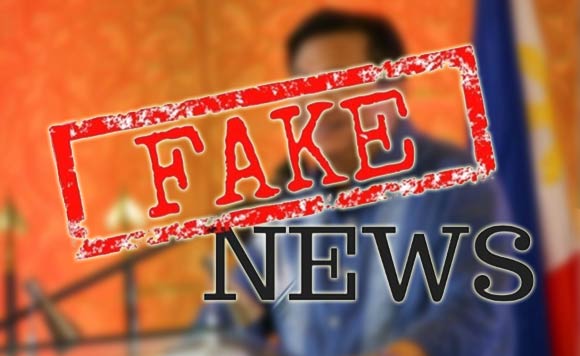 0 566
Share
Want more POLITIKO News? Get the latest newsfeed here. We publish dozens and dozens of politics-only news stories every hour. Click here to get to know more about your politiko - from trivial to crucial. it's our commitment to tell their stories. We follow your favorite POLITIKO like they are rockstars. If you are the politiko, always remember, your side is always our story. Read more. Find out more. Get the latest news here before it spreads on social media. Follow and bookmark this link. https://goo.gl/SvY8Kr

He was reacting to the proposal of a subcommittee of the House committee on constitutional amendments to add a qualifier to the provision on free speech, expression and of the press in the new federal Constitution.

Under the proposal, Article III Section 4 shall read, “No law shall be passed abridging the RESPONSIBLE EXERCISE OF THE freedom of speech, of expression, or of the press, or the right of the people peaceably to assemble and petition the government for redress of grievances.”

The subcommittee issued a justification for the proposed amendment:

“According to the Presidential Human Rights Committee Secretariat, in their position paper dated October 10, 2017, the right to free speech, or any right enshrined in the Bill of Rights, comes with an equal burden of responsibly exercising the same. It further said that the exercise of one’s rights must be done with good faith and reasonable care,” it said.

The House panel is debating proposed changes to the Constitution based on the work of four subcommittees that prepared a section-by-section revision of the Charter.

Southern Leyte Rep. Roger Mercado, chairman of the committee, said the final draft, once completed by his committee, would serve as the “guide” to Congress members once they have convened into a constituent assembly.