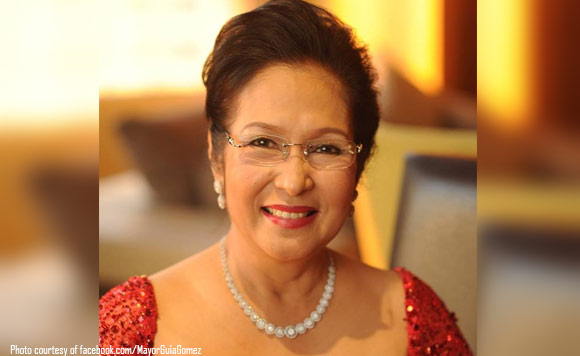 San Juan City Mayor Guia Gomez is still not ready to accept the decision of Commission on Elections (Comelec) to conduct recall elections in her city.

“I will not accept this recall election and will allow my lawyers to challenge it legally and according to the right process,” the lady politiko said adding that the Comelec’s decision was “unfair.”

She said she does not believe that her constituents have lost their confidence in her.

“I don’t think I have a loss of confidence. I will have to ask San Juan (residents) if they have lost confidence in my leadership… Ask the people on the streets and they will answer differently from the Zamoras,” she added referring to his former ally-turned-political rival Francis Zamora.

Gomez denied evading the receipt of the Comelec’s notice saying that she would only want more time to think whether she would accept it or not.

“If an election recall will unify San Juan … I will do that, why not…? I am accepting the notice but I will sleep on it tonight. Isang gabi lang naman,” she said.

The poll body earlier granted the petition of Zamora, who was a former vice mayor of the city, for recall elections after garnering 30,000 signatures from the people of San Juan.

Zamora was questioning the May 2016 victory of Gomez who defeated him with a very slim margin of around 1,000 votes.