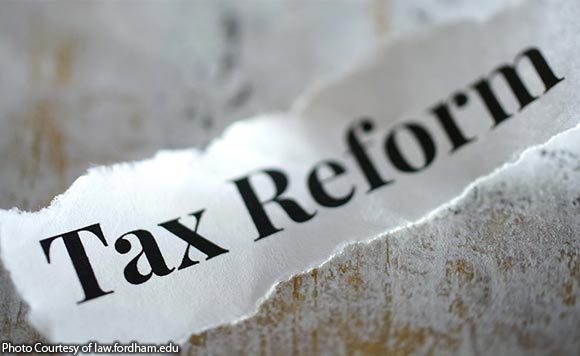 Bayan Muna partylist Rep. Carlos Isagani Zarate said the Makabayan bloc is planning to file a case before the Supreme Court to stop the implementation of the Tax Reform for Acceleration and Inclusion package this year.

“We will challenge the legality of this run-away TRAIN as it was railroaded in the House without the required quorum and distribution of approved copies to the members,” he said in a statement.

President Rodrigo Duterte has signed the TRAIN bill into law, but Zarate believes there is still a chance to challenge its legality because of the “railroading” of the ratification of the final version approved by the Senate and the House.

The TRAIN bill was ratified on December 13 to the objections of Makabayan lawmakers led by ACT Teachers partylist Rep. Antonio Tinio, who questioned the quorum.

His objections, however, were not acknowledged by the presiding Speaker, and the bill was ratified.

In a Dec. 13 statement, Tinio said, “With barely 10 people on the floor and despite my very clear objections due to obvious lack of quorum, the presiding officer and majority floor leader proceeded to adopt the final report of the tax reform bill’s bicameral conference committee, copies of which were not even on hand.”

Zarate also warned that with the implementation of the tax reform package this year, “majority of our poor people will suffer more and would be mired further into poverty with the expected spike in the prices of major basic commodities and services beginning this month.”

“This ‘price shock’ would definitely hit the poor the hardest considering that they do not have higher take home pay due to TRAIN but have to shell out more money due to it,” he added.

“These would have a severe domino effect on the prices of other products and services which is further aggravated by the VAT increases on these said products themselves. The effect of this ‘price shock’ can be crippling to the 15.2 million poor families and even to the whole economy,” Zarate said.