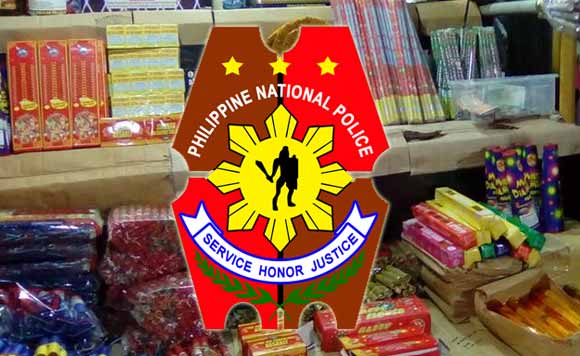 0 601
Share
Want more POLITIKO News? Get the latest newsfeed here. We publish dozens and dozens of politics-only news stories every hour. Click here to get to know more about your politiko - from trivial to crucial. it's our commitment to tell their stories. We follow your favorite POLITIKO like they are rockstars. If you are the politiko, always remember, your side is always our story. Read more. Find out more. Get the latest news here before it spreads on social media. Follow and bookmark this link. https://goo.gl/SvY8Kr

The Philippine National Police has released a list of firecracker and fireworks display zones in various cities in the metro.

In Manila , there are 11 designated firecracker zones in Ermita, eight in Malate, nine in Binondo, two in Intramuros, two in Sampaloc, and one in Paco.

There are no designated firecracker zones in Makati, Parañaque, Las Piñas, Muntinlupa, Taguig, Pateros and Pasig City due to a total ban on pyrotechnics.

In Marikina City, there are no designated firecracker zones, but there are two fireworks display zones such as Marikina Sports Complex and River Banks.

San Juan City did not assign a firecracker zone but fireworks displays are allowed at Pinaglabanan Shrine.

The government regulates and controls the use of firecrackers through Executive Order No. 28, limiting community fireworks displays in areas designated by the local government.