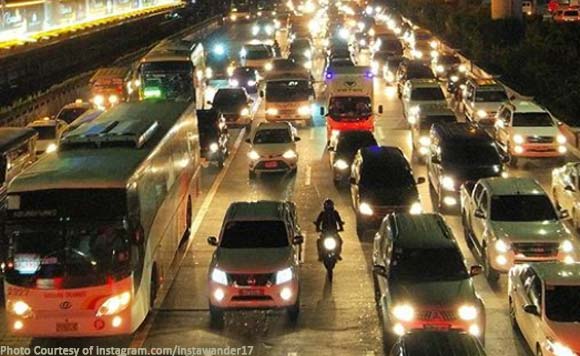 The biggest challenge? The cars with heavily tinted window.

According to MMDA, as of 12 noon, 906 vehicles with heavily tinted window shields used the HOV lane or the innermost lane on EDSA, beside the Metro Rail Transit (MRT).

The agency had to use its closed circuit television (CCTV) cameras to see whether the vehicle has only one passenger.

MMDA operations supervisor Bong Nebrija stressed that they are having a hard time using cameras to see through vehicles with heavily tinted windshields.

“We are not the agency regulating tinted vehicles, it is not the part of our mandate,” he said.

Nebrija said they will coordinate with the Land Transportation Office regarding the guidelines on tinted vehicles.

“Our cameras can penetrate certain level of tint but not super tinted,” said Nebrija.

He meanwhile refused to comment whether or not the HOV is effective in decongesting traffic along EDSA at this early.

“We have yet to assess the impact of the HOV lane on traffic. What we want to encourage motorists to share ride with others or carpooling,” he said.

During the weeklong dry-run period, violators will only receive a warning from traffic enforcers.

When the full implementation starts on December 18, violators will be slapped with traffic violation tickets: P150 for disregarding traffic sign and P500 for reckless driving.