Magdalo to PNP: Review your rules on engagement 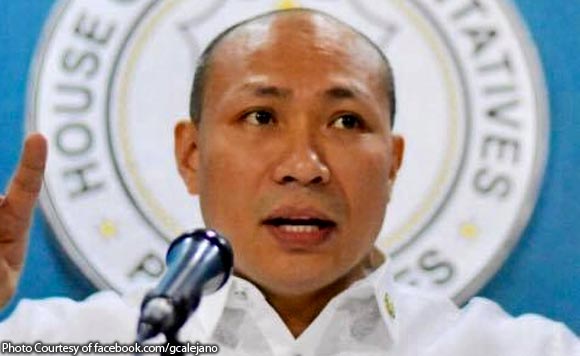 0 521
Share
Want more POLITIKO News? Get the latest newsfeed here. We publish dozens and dozens of politics-only news stories every hour. Click here to get to know more about your politiko - from trivial to crucial. it's our commitment to tell their stories. We follow your favorite POLITIKO like they are rockstars. If you are the politiko, always remember, your side is always our story. Read more. Find out more. Get the latest news here before it spreads on social media. Follow and bookmark this link. https://goo.gl/SvY8Kr

With the return of the Philippine National Police to the government’s drug war, Magdalo partylist Rep. Gary Alejano has asked the police force to “review and revise” its rules on engagement to prevent human rights abuses and extrajudicial killings.

“Now that the PNP’s return to the drug war is already official, I reiterate my call for PNP to review and revise its rules of engagement (ROE),” he said in a statement.

“Conduct of drug operations must be improved. It should be ensured that they are carried out according to the law and with respect to human rights. Lalong mahalaga na malinis na ang hanay ng PNP bago ito magbalik sa giyera kontra-droga,” the Magnificent 7 congressman said.

President Rodrigo Duterte on Tuesday ordered the PNP to provide “active support” to the Philippine Drug Enforcement Agency in the war on drugs, though PDEA was to remain the lead agency.

Alejano said a review of the PNP’s rules “will prove the sincerity of the administration in correcting its policy on combatting illegal drugs.”