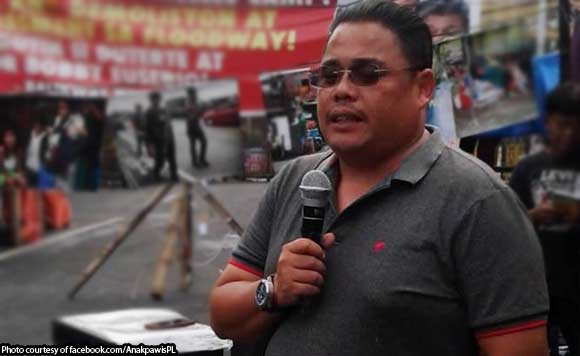 Anakpawis partylist Rep. Ariel Casilao has written the chairperson of the House of Representatives committee on human rights to act on 20 resolutions filed by the Makabayan bloc “amid continuing killings against farmers and activists in the country.”

“As it is apparent that the ‘all-out’ war policy is being executed by the Duterte administration, this representation would like to echo the sentiments of our members from various regions in the country, that they are distressed of intensified human rights violations, especially against the marginalized sectors such as the peasants and other rural-based sectors, workers and urban poor,” he said.

“In this light, this representation would like to urge the Committee on Human Rights to act upon the 20 house resolutions filed by yours truly and other lawmakers under the Makabayan bloc,” Casilao said.