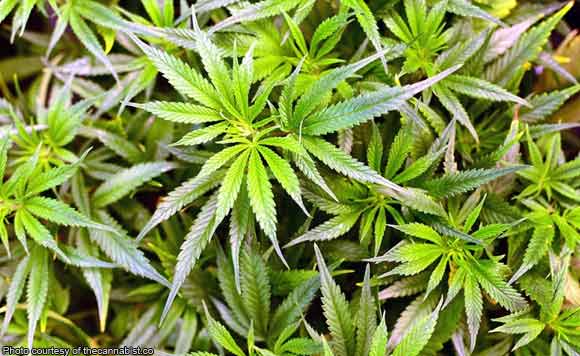 0 739
Share
Want more POLITIKO News? Get the latest newsfeed here. We publish dozens and dozens of politics-only news stories every hour. Click here to get to know more about your politiko - from trivial to crucial. it's our commitment to tell their stories. We follow your favorite POLITIKO like they are rockstars. If you are the politiko, always remember, your side is always our story. Read more. Find out more. Get the latest news here before it spreads on social media. Follow and bookmark this link. https://goo.gl/SvY8Kr

Speaking at the “The Truth About Marijuana” forum, Atienza cautioned Duterte that the administration’s vigorous campaign against illegal drugs might be weakened if the measure is passed.

Atienza said he would not hesitate to seek an audience with Duterte if the House of Representatives and the Senate would pass counterpart bills on medical marijuana.

“If this measure is approved by the lower house and if by chance, the Senate [approves a counterpart bill] pumunta tayo kay Presidente Duterte,” he said.

The House committee on health approved in September House Bill 6517 or the proposed “Philippine Medical Compassionate Medical Cannabis Act,” which would allow access to marijuana for medical purposes.

Oppositors of the bill said there is no need to legalize marijuana use for medical purposes saying that there are already medicines in the market that have marijuana component.