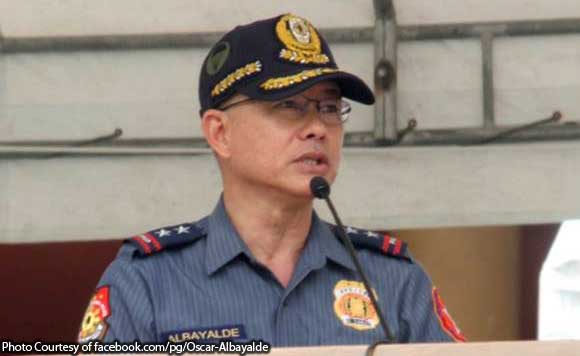 National Capital Region Police office chief Oscar Albayalde is standing his ground regarding the legitimacy of the anti-drug operation cinducted by Manila policemen in October, despite a Reuters video showing what appeared to br the execution of three suspects.

In an interview Thursday (November 30), Albayalde described the surveillance footages obtained by Reuters as “old” and “recycled.”

“If we want to hide what happened there, most probably we could have deleted the video already more than a month [ago]. If we wanted to hide something there, the police should have kept the portion or hid it so nobody could investigate about it,” he said.

Reuters’ November 27 report about an October 11 police operation in Tondo , in which tthree suspects were shot dead.

The police claimed in its report that the suspects fought back, but CCTV footage showed the cops cleared the area before the police went after the men to shoot them.

Albayalde said Reuters’ report does not paint the whole picture of the story.

“The video footage is all splices. And the ones they say the camera has been turned (to face the wall) is very far fromthe crime scene, and no one witnessed the shootout,” Albayalde said.

He added that the Manila police’s operation was legitimate because barangay officials van attest to it, and several firearms were found in the victim’s houses.