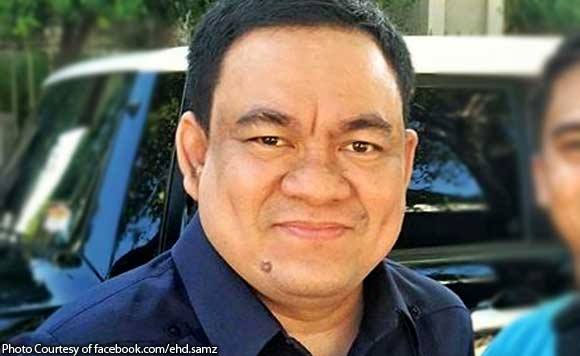 Blessing or a curse?

This may be the dilemma of newly appointed Commission on Elections (Comelec) Chairman Sheriff Abas upon learning the numerous problems confronting his office.

Among the major one is the possibility of losing the Comelec office even before he formally assumes his post.

The problem was revealed by lawyer George Garcia saying that the Comelec has been notified to vacate its current office at the Palacio del Gobernador in Intramuros by December.

The Palacio has served as the Comelec’s home since 2007.

“Besides other issues, one of his biggest problems is that he will become the chairman of a Commission without a home,” said Garcia.

Another election lawyer Romulo Macalintal said Abas is faced with a bigger problem of transporting the voluminous records in his office, including pending electoral protest filed by former Senator Bongbong Marcos against Vice President Leni Robredo.

“This is a cause for alarm because at this time there is an ongoing decryption of ballots from 2,700 precincts that are under protest in relation to the Marcos vs Robredo electoral case,” he said.

“There is also a need to notify all parties before any document related to pending electoral case can be transferred,” he added.

Other problems cited by Garcia include the questions on the efficiency of the precinct count optical scan machines to be used in the elections, bidding of such machines, and the conduct of barangay and SK elections next year.

Abas has yet to assume post pending the confirmation of the Commission on Appointments (CA).

He will serve the remaining four years of former Comelec chief Andres Bautista, who resigned from his post last October.