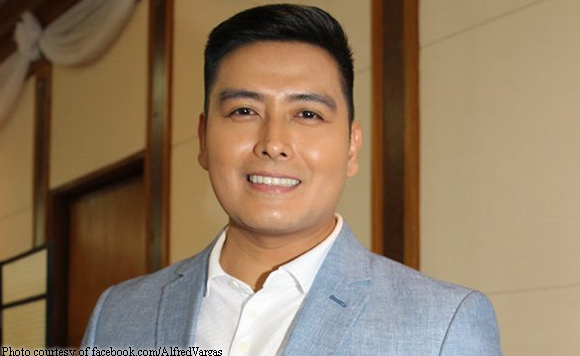 Vargas, a member of the House transportation committee, made the suggestion amid series of technical glitches of MRT-3, which caused so much inconvenience to commuters.

“P2P bus is a better option, at least for now, while DOTr is fixing the technical aspect of the train system,” Vargas said.

He said P2P buses would be useless if commuters would be stuck in heavy traffic.

“Please, let’s not compromise the welfare of 500,000 daily commuters of the MRT3. These are hardworking Filipinos, contributing to our economy and nation-building, earning their day’s toil. P2P is a good alternative,” Vargas said.