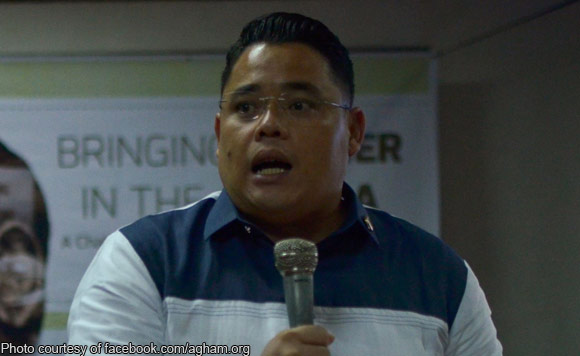 Anakpawis partylist Rep. Ariel Casilao said the Department of Transportation should stop making excuses for continuing glitches in the operation of the Metro Rail Transit.

“Claiming the recent operation incident was a product of supposed sabotage; then it should push for an in—depth investigation and not use it as an excuse to wash its hands on the continuing MRT operation mess,” he said.

“Yesterday’s incident which the DOTR said was due to the separation of one of MRT train coaches which forced passengers to march towards a nearby Ayala station, this should drive the DOTR to further fast track its planned improvement of the MRT operation,” the Makabayan lawmaker said.

Casilao also rejected the proposal of Sen. Grace Poe for a temporary halt to the operation of the MRT, saying it would pose a big problem.