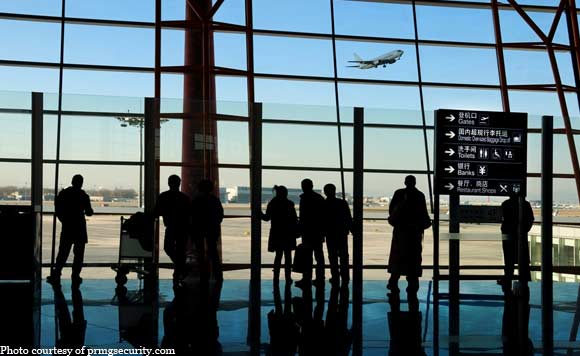 Passengers leaving the country must be at airports four hours ahead of their departure schedule during the duration of the country’s hosting of the 31st Association of Southeast Asian (ASEAN) Summit.

“We highly encourage the general public to adjust their travel time considering that there are lockdown areas in some parts of Metro Manila,” said Civil Aviation Authority of the Philippines (CAAP) Eric Apolinario.

Only departure will be allowed on the said runway, while Runway 13 will be declared “no take-off zone” on the same dates.

Malacañang earlier announced Nov. 13-15 as special non-working days in NCR, Bulacan and Pampanga to give way to activities related to the annual summit.

Leaders from powerful countries all over the world will be coming to the country to discuss regional issues and other matters concerning ASEAN member states and its dialogue partners.