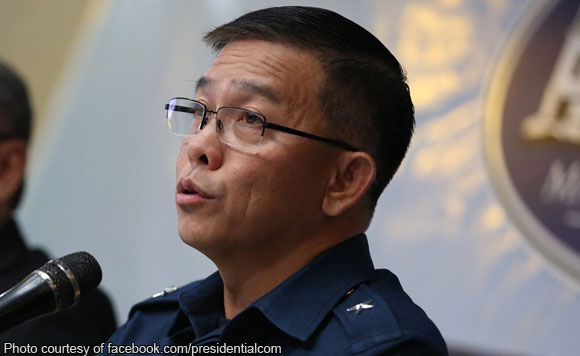 World leaders who will be coming to the Manila for the 31st Association of Southeast Asian Nations (ASEAN) Summit will be secured by the finest state forces of the country.

This was the assurance of the Armed Forces of the Philippines (AFP) saying that they will do their best to ensure a successful hosting of the annual meeting of world leaders.

“The JTF NCR, as the Metro Sentinel of the National Seat of Government, has long been planning and preparing for contingency measures to address any worse case threat scenario and BGen Manangquil Jr. assures the public of ably providing the security coverage for the venues as well as the safety of the people and all our visitors,” Padilla said.

At least 57,000 police officers and soldiers will be deployed in Metro Manila and Pampanga where the delegates are expected to converge.
There will be a send-off ceremony for the state forces on Sunday.