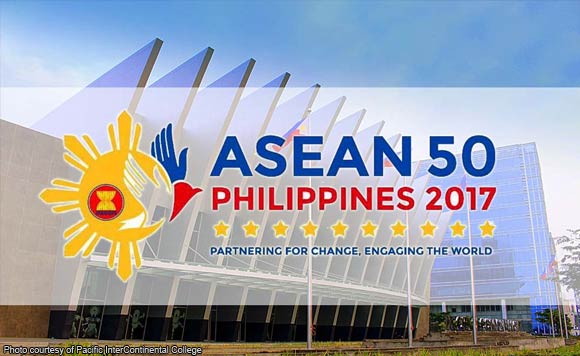 People in Metro Manila are encouraged to take a long vacation outside the city to lessen traffic during the country’s hosting of the Association of Southeast Asian Nations (ASEAN) Summit from November 13-15.

“Go on vacation so that traffic wouldn’t be as bad,” Miro said.

He noted that some people might take advantage of the holidays to go shopping for the Christmas season.

He then asked the Metropolitan Manila Development Authority not to lift the number coding scheme despite the holidays.

Miro urged motorists to avoid Edsa from Nov. 11 to 15 since two of Edsa’s innermost lanes would be used exclusively by ASEAN delegates.

ASEAN delegates are expected to arrive at Clark Airport and will travel along SCTEX, NLEX and EDSA going to the summit venues in Manila and Pasay.