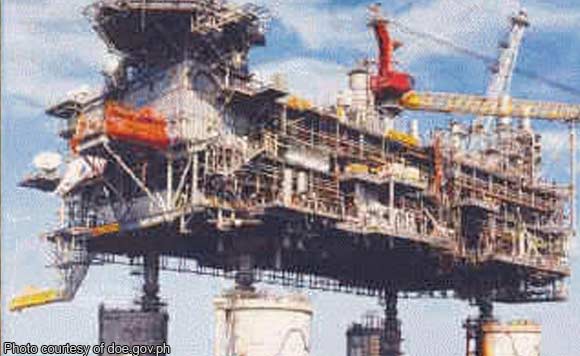 0 708
Share
Want more POLITIKO News? Get the latest newsfeed here. We publish dozens and dozens of politics-only news stories every hour. Click here to get to know more about your politiko - from trivial to crucial. it's our commitment to tell their stories. We follow your favorite POLITIKO like they are rockstars. If you are the politiko, always remember, your side is always our story. Read more. Find out more. Get the latest news here before it spreads on social media. Follow and bookmark this link. https://goo.gl/SvY8Kr

Bayan Muna partylist Rep. Carlos Isagani Zarate said that it is imperative now for Congress to exercise a stringent oversight power over the Malampaya funds as former officials of the Department of Budget and Management face investigation over the questionable release of P38.8 billion worth of revenues from the Malampaya Natural Gas Project in Palawan from 2004 to 2012.

In an 80-page Sectoral Performance Audit report released on October 30, the Commission on Audit found that the disbursement of the amount — more than 22 percent of the total P173.3 billion collected by the government as of June 30, 2013 — may not be considered proper in view of non-compliance with existing laws, rules and regulations.

“This type of misuse is one of the reasons why we filed House Bill No. 3877 to amend Presidential Decree 910, “Creating an Energy Development Board, and Mandating the Transfer of the Malampaya Funds to the General Fund,” so as we can truly see how the fund is being used and appreciate its true value in our national development,” said the Makabayan solon.

“It can be remembered that last August the DBM and the Bureau of Treasury were pointing to each other where the P21 billion of the fund went during a House hearing on HB 3877,” Zarate said.

“Afterwards the Bureau of Treasury released a list stating that since January 2004 up to February 2013 the past two administrations used the Malampaya funds to finance priority development projects all over the country as well as other projects identified by the executive,” he added.

“It must also be noted that the period that the most number of disbursements occurred during October-December 2009 or just a few months before the presidential elections in May 2010 ,” he said.