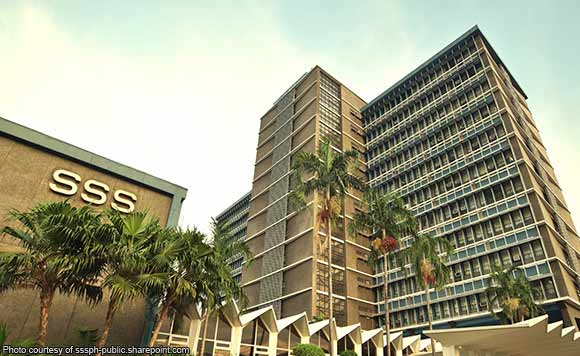 “It is disgusting that these corrupt SSS officials are raking in huge pay-outs using SSS remittances as investments,” he said.

“This goes to show that it is wrong to blame pension hike over the slow depletion of the fund but in fact; it is the corrupt practice, fund mismanage and the improper collection of remittances are behind the dwindling SSS fund shortage,” the Makabayan lawmaker said.

He suggested that the SSS management look into other investments of its officials.

“We also call on the SSS board to discharge from post those who are involved on the stock grabbing. We are one with fellow Makabayan bloc lawmaker Bayan Muna Rep. Zarate’s call that SSS commissioners Reginald Candelaria and Ernesto Francisco financial accounts and their stocks should be sequestered by SSS management,” he said.

“Also this includes SSS Executive Vice President Rizaldy Capulong and chief actuary George Ongkeko Jr as they were also named in a complaint. Make no mistake; Anakpawis will back Bayan Muna’s call for a congressional inquiry, once congress resumes session in November”, the lawmaker said.