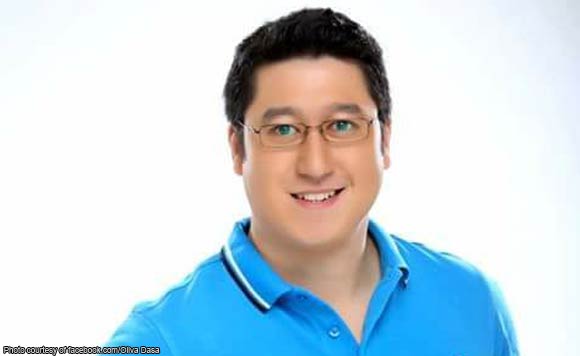 What’s “VB” doing at the corner of Timog Avenue and Quezon Boulevard?

Journalist Jullie Yap Daza has expressed her exasperation at the plethora of vanity initials in Quezon City, from the “HB” of Mayor Herbert Bautista at the city hall, to the “VB” of Councilor Vincent Belmonte at a busy intersection.

In her October 27 column for the Manila Bulletin, Daza asked what Belmonte did to have a landmark.

“Is he a saint, a national hero whose name, emblazoned in metal and commanding quite a view, has been immortalized on such a strategic spot on the center island? Is he a famous man whose full name and initials must be burned into the consciousness of thousands of motorists, passengers, passersby, hawkers, idlers who stop for the red light or use the pedestrian crossing in their daily comings and goings?” she said.

She wondered if Belmonte wants his initials to be ubiquitous because he is planning to run for higher office.

Daza said the councilor’s vanity habit is similar to Bautista’s obsession with having his initials put up in conspicuous areas in Quezon City.

“On the facade of one of the newer buildings of City Hall, the initials HB are permanently cast in concrete, carved into the exterior wall as if to proclaim that HB, not the people of his city, owns that structure, forever, as their mayor or ex-mayor or congressman-to-be, on a piece of very public property,” she said.