Shout out to motorists! Brace for heavy traffic on Oct. 22 and 29 due to ASEAN convoy dry runs – DILG 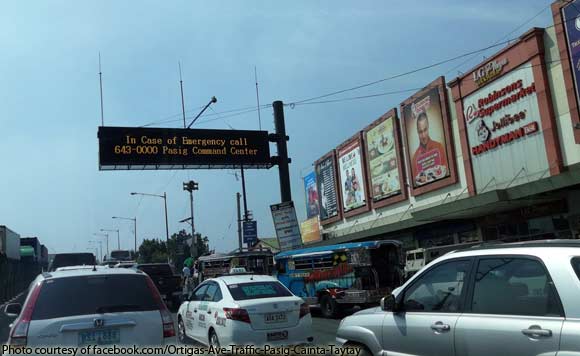 0 669
Share
Want more POLITIKO News? Get the latest newsfeed here. We publish dozens and dozens of politics-only news stories every hour. Click here to get to know more about your politiko - from trivial to crucial. it's our commitment to tell their stories. We follow your favorite POLITIKO like they are rockstars. If you are the politiko, always remember, your side is always our story. Read more. Find out more. Get the latest news here before it spreads on social media. Follow and bookmark this link. https://goo.gl/SvY8Kr

Motorists should expect heavy traffic in two major expressways and some parts of Metro Manila on Oct. 22 and 29 as government holds its convoy dry runs for the forthcoming Association of Southeast Asian Nations (ASEAN) Summit.

The Department of Interior and Local Government (DILG) said heavy traffic will affect the southbound lanes of the Subic-Clark-Tarlac Expressway (SCTEX), North Luzon Expressway (NLEX), and other Metro Manila roads during the two Sundays.

The annual meeting of leaders will be held on November 13 to 17.

Aside from the two expressways, motorists can also expect heavy traffic in parts of Makati, Taguig, Pasay and Manila, according to DILG.

The starting point of the convoy will be at the Clark International Airport in Angeles, Pampanga, where the delegates are expected to land.

From Clark, it will proceed to Manila, Bonifacio Global City (BGC) in Taguig City, and Makati City.

The last stop will be at the Philippine International Convention Center (PICC) in Manila, where the leaders are expected to meet.

Drivers are advised to take alternative routes during the dry runs.

This will be fourth and fifth dry runs to be conducted by DILG to ensure seamless and successful hosting of ASEAN.