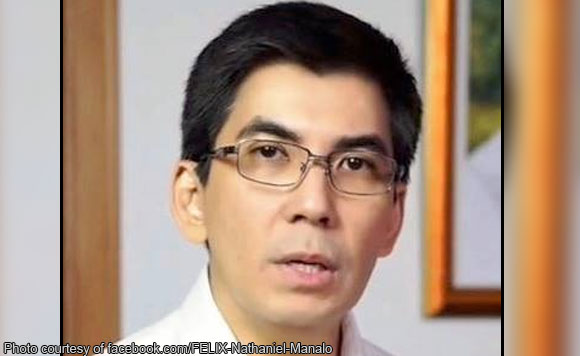 There is probable cause to charge expelled Iglesia ni Cristo senior member Felix Nathaniel “Angel” Manalo and two others for illegal possession of firearms, a Quezon City prosecutor said.

Pagatayan said she found no reason to overturn the earlier ruling noting that the issues raised by respondents “are basically a rehash of the ground relied upon their motion to quash the search warrant and/or suppress evidence before the trial court.”

She, meanwhile, explained that the resolution merely establish the existence of probably cause and not the respondents’ guilt.

A Quezon City court earlier granted the motion filed by Manalo’s camp for a reinvestigation of the case.

Angel, the estranged brother of INC Executive Minister Eduardo Manolo, questioned why he was being singled out among the more than 30 people arrested when policemen raided an INC-owned compound in Tandang Sora where dozens of high-powered guns, explosives were found.

Pagayatan said Angel earlier admitted that he owned the house in Tandang Sora.

Angel and his two cohorts have yet to be arraigned and remain in detention in Camp Bagong Diwa in Taguig City.