In fairness, improving ha! NAIA out of worst airports list 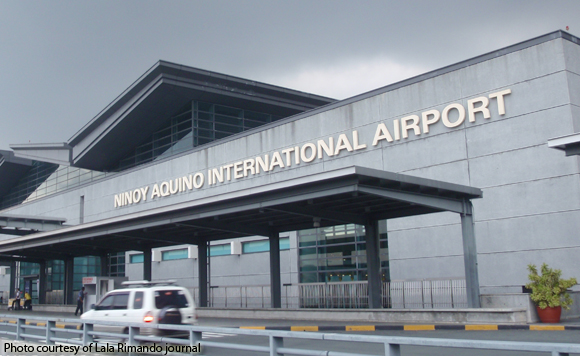 Finally! After six long years, the Philippine’s main airport is no longer included in the list of world’s worst airports.

Based on the latest online survey results by the travel website Sleeping in Airports, the Ninoy Aquino International Airport (NAIA) was already out of the top 20 worst airports in the world this year. It was not even included in the top five worst airports in Asia.

Last year, NAIA landed fifth place among the world’s worst airports with the survey conducted at the height of the “laglag-bala” controversy during the previous administration.

This year’s record is the best NAIA got since it topped the world’s worst airport list from 2011 to 2013.

We hope this will not be the first and last!

Baka bumaha! Isko Moreno orders emergency teams to be on…