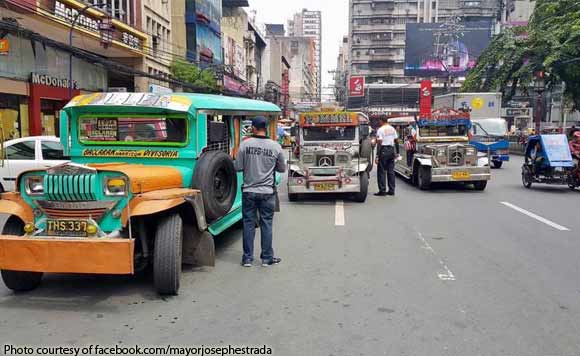 According to the DOTR, a unit of the modernized jeepney will cost P1.8 million. The government said that they will only subsidize P80,000 per unit and will give the operator 5 percent equity, 6 percent interest and 7 years to pay for a unit.

“Expensive modernized jeepneys will only lead to fare hikes with the proposed subsidy package of the government,” Castro said. “Operators will not be able to afford the new units and will only pass the burden to commuters.”

“Phasing out the jeepneys also does not solve the traffic problem and air pollution in the country,” Castro said.

“The government reports that PUJs only account for 2 percent of vehicle population in Metro Manila. Majority of registered vehicles in our country are private vehicles which cause heavy traffic in large volumes and also emit pollutant smoke. The government should not single out the jeepneys if their objective is to solve the traffic problem and air pollution in the country.”