Casilao to Duterte: Why insult the poor? You’re driving your supporters away 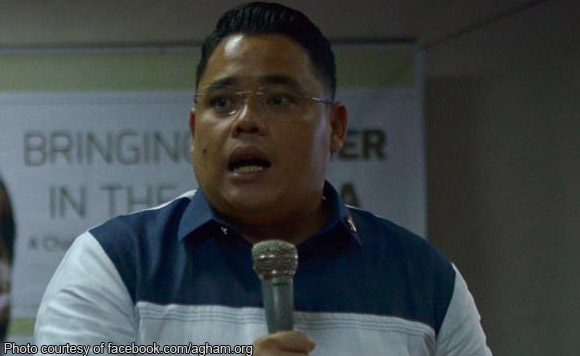 “Blaming the poor for being poor is clearly a statement only comes from a leader that doesn’t care to the welfare of the underprivileged. A self-confessed leftist and a socialist, he is proud insulting the poor,” he said.

“We condemn President Duterte’s red-baiting, tongue lashing and insult-inducing tirades against Piston and their supporters as the height of his hypocrisy,” said the Makabayan congressman.

Duterte controversially said he does not care if the protesting drivers are poor or hungry.

“With his latest insulting remarks, the government should not be surprised if many poor and underprivileged which includes the drivers will go against Duterte’s oppressive and repressive economic program such the PUV modernization,” Casilao said.

“He is in fact, driving away his poor supporters. If he will push his threat of implementing the corporate-backed PUV modernization, he will face bigger protest and condemnation,” he said.