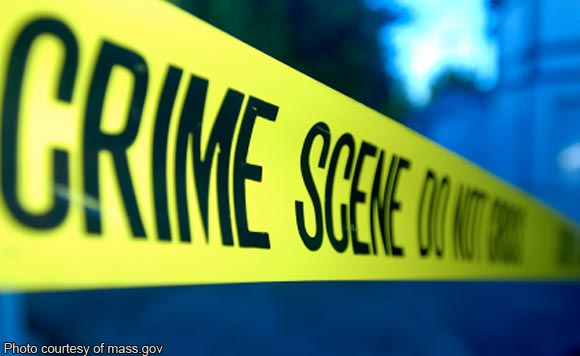 0 598
Share
Want more POLITIKO News? Get the latest newsfeed here. We publish dozens and dozens of politics-only news stories every hour. Click here to get to know more about your politiko - from trivial to crucial. it's our commitment to tell their stories. We follow your favorite POLITIKO like they are rockstars. If you are the politiko, always remember, your side is always our story. Read more. Find out more. Get the latest news here before it spreads on social media. Follow and bookmark this link. https://goo.gl/SvY8Kr

Manila Mayor Joseph Ejercito Estrada is alarmed by the increasing number of deaths among barangay captains in his city.

Parce, whom Estrada described as “competent and humble man”, was the fifth village chief killed in Manila this year.

Parce reportedly received death threats due to his strong stance against illegal drugs.

Another chair, Kristo Hispano of Barangay 649, also of Tondo, luckily survived an ambush after attending an event at Manila Hotel last June 21.

Manila Police District Chief Supt. Joel Coronel in an earlier interview said only Sarmiento was on the police drug watch list among the local officials killed.