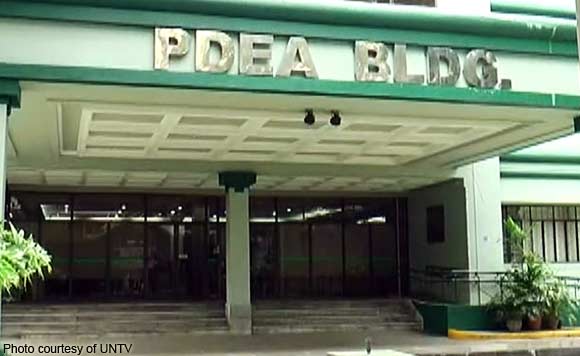 Philippine Drug Enforcement Agency (PDEA) Chief Aaron Aquino said Wednesday that his agency could not single-handedly solve the drug problem in the country.

Aquino made the statement after President Rodrigo Duterte issued a memorandum order naming PDEA as the “sole agency” in charge of the drug war.

“I have only more than a thousand agents,” he stressed.

Aquino explained that his agency is severely undermanned to lead the extensive drug war which prompted him to ask for a P934-million increase in PDEA’s budget for 2018.

Duterte’s order came amid strong criticisms against the Philippine National Police (PNP) in carrying out the administration’s anti-illegal drugs campaign.

The police force drew flak from local and foreign human rights advocates condemning the deaths of around 3,500 people in drug-related crimes including alleged killings of minors.

“All information/data received by the NBI, PNP, AFP, Bureau of Customs, Philippine Postal Office, and all other agencies or any and all ad hoc anti-drug task forces shall forthwith be relayed, delivered, or brought to the attention of the PDEA for its appropriate action,” the memorandum stated.

“The PNP shall, at all times, maintain police visibility, as a deterrent to illegal drug activities leaving to the PDEA, however, the conduct of anti-illegal drug operations as a forestated,” it added.