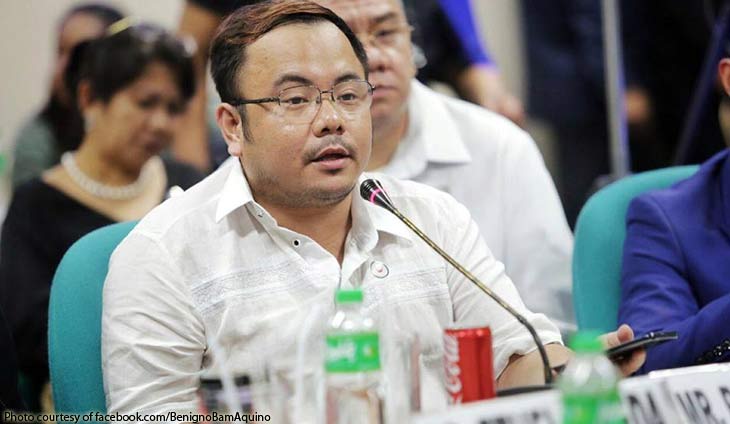 Pro-administration blogger rey Joseph Nieto of the Thinking Pinoy blog fame clinched a consultancy contract at the Bases Conversion and Development Authority (BCDA), on top of his post at the Department of Foreign Affairs.

Based on the Notice of Award downloaded from BCDA’s website, Nieto was supposed to receive a P30,000 fee in exchange for being a consultant for six months.

Nieto’s signature indicated that he concurred with the terms of the contract.

In a statement, BCDA said it tapped Nieto’s services to spread awareness on government projects because of his huge following on social media.

“However, Mr. Nieto informed us that he was no longer interested to be engaged by BCDO, thus no Notice to Proceed was given and Mr. Nieto did not receive any compensation from BCDA,” said the agency, which is headed by Vince Dizon.

During the Senate hearing on fake news Wednesday (October 4), Nieto claimed he worked as a consultant only for the DFA. He said he was paid P12,000 for his post, an amount which he noted was not enough to pay for his taxi rides.

Posting on the Facebook page for Thinking Pinoy, Nieto denied he also served as consultant for BCDA. 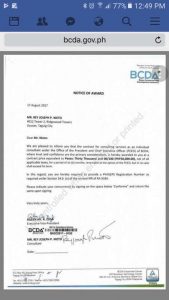