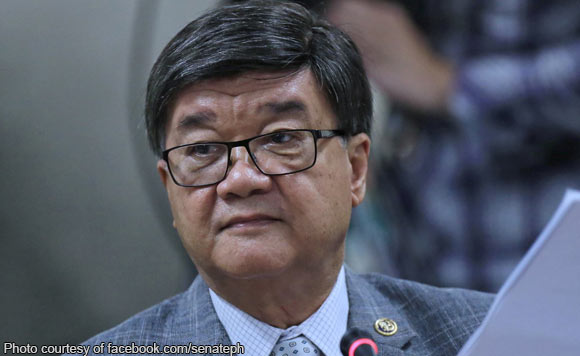 Several witnesses in the death of Kian who was killed by Caloocan City policemen have been placed in the custody of Bishop Pablo David.

While, taxi driver Tomas Bagcal, who witnessed the death of Carl, was previously placed under the protection of Rise Up for Life and for Rights until he turned himself over to the National Bureau of Investigation (NBI).

Kian and Karl were believed victims of extrajudicial killings contrary to police claims that they were armed and tried firing at authorities during separate incidents last August.

While, Kulot was last seen alive with Carl in their neighborhood in Cainta, Rizal. He was later found floating aleady dead in a creek in Nueva Ecija with his head wrapped with packing tap and body riddled with stab wounds