TNT na lang ‘no! Ex-Customs official prefers to hide than rot in prison 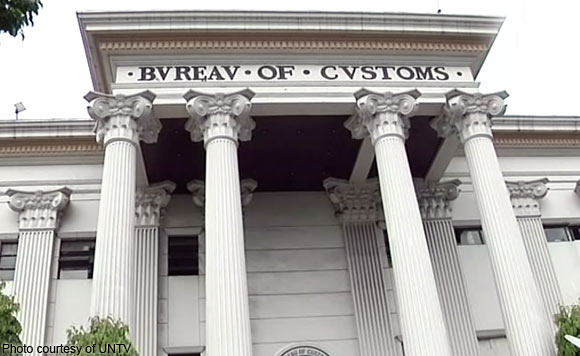 0 473
Share
Want more POLITIKO News? Get the latest newsfeed here. We publish dozens and dozens of politics-only news stories every hour. Click here to get to know more about your politiko - from trivial to crucial. it's our commitment to tell their stories. We follow your favorite POLITIKO like they are rockstars. If you are the politiko, always remember, your side is always our story. Read more. Find out more. Get the latest news here before it spreads on social media. Follow and bookmark this link. https://goo.gl/SvY8Kr

Former Customs intelligence chief Neil Estrella is not letting himself rot in jail over drug smuggling charges filed against him.

In a press conference Tuesday, he said he prefers to hide and become a fugitive than be put behind bars for something he did not commit.

He said he would evade arrest by hiding in the city but definitely not in the mountains.

Estrella along with Customs chief Nicanor Faeldon, and 10 others are being accused of conspiracy to import illegal drugs and protecting drug traffickers, which is in violation of the Republic Act 9165 or the Comprehensive Dangerous Drugs Act.

They are also accused of obstruction of justice for “harboring, concealing or facilitating the escape” of those behind the shipment of the P6.4 billion worth of shabu, which is a nonbailable offense.

Estrella denied all allegations hurled against him.