See why Lacson is cool to abolition of hazing 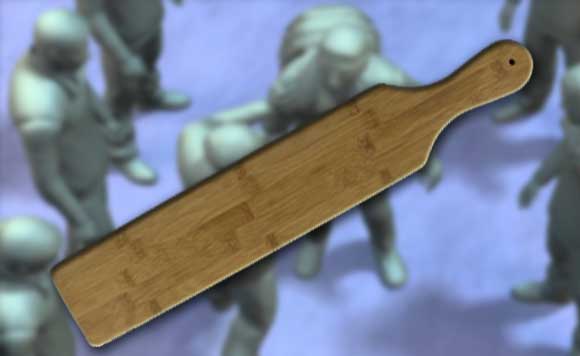 Senator Panfilo Lacson has poured cold water on the Catholic bishops’ call to abolish hazing rites in colleges and universities in the country.

In a report of Manila Bulletin, Lacson said hazing is still needed as part of initiation rites of fraternities and sororities to form “bondship.”

“From my experience in the Philippine Military Academy (PMA), even cavaliers share this, it is primarily needed for bondship. Plus it’s needed to instill discipline. Because it’s sweeter when you get recognized after going through something dangerous,” said Lacson, who is a former national police chief.

“To us it’s not just hazing. I admit (and) I won’t lie that there was no hazing happening at the PMA. But during our time, we are given more difficult physical exercise. We prefer to strengthen our core with sit-ups rather than get punished starting from lunch to dinner especially every Sunday noon when we don’t have any classes and upperclassmen have more free time,” the macho politiko added.

Calls for the abolition of hazing have surfaced following the death of freshman law student Horacio “Atio” Castillo III.

He died of massive heart attack allegedly due to hazing rites by University of Santo Tomas fraternity Aegis Juris.

The Senate has launched an investigation into the case.