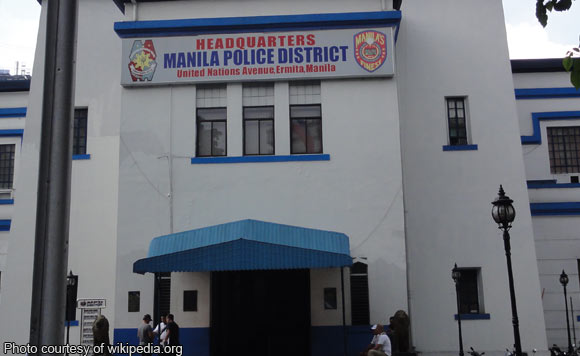 The Manila Police District is set to file charges this week against John Paul Solano, one of the suspects in the fatal hazing of University of Santo Tomas (UST) law student Horacio “Atio” Castillo III.

Police investigators of the MPD Homicide Division are set to file before the Department of Justice charges of violation of Republic Act 8049 (Anti-Hazing Law) and perjury against Solano, who surrendered to the office of Senator Panfilo Lacson and eventually to the Manila Police District (MPD) Friday afternoon.

He will be brought to the DOJ for inquest proceedings.

Solano, a member of Aegis Juris, was the one who brought Castillo to the Chinese General Hospital morning of September 17) using a red Mitsubishi Strada with plate number ZTV-539.

The vehicle was found registered to the elder Antonio Trangia, the father of Ralph Trangia, who managed to slip out of the country before the Immigration Lookout Bulletin Order (ILBO) was issued.

Solano has denied involvement in the hazing last September 16 and claimed he was only called by frat brothers to revive the already “half-dead” Castillo at their “fraternity library” on Laon-Laan Street in Sampaloc.

Police investigators did not buy his story, assailing his credibility after he initially gave a completely different account.

Solano earlier told investigators that he took Castillo to CGH after seeing him sprawled on a sidewalk in Tondo.

Another person of interest, frat member Aeron Salientes also surfaced at the MPD to deny his involvement in the fatal hazing.

He claimed he was in Pampanga at the time the hazing occurred.

Another primary suspect, Ralph Trangia, has reportedly fled to Chicago a couple of days after the incident.

Justice Secretary Vitaliano Aguirre II had ordered Trangia and 19 other persons of interest which include members of the fraternity placed in the ILBO upon the request of MPD investigators.

Lagman fumes: ‘I wasn’t allowed to take part in Anti-Terror…