Damay-damay na ‘to brod! Suspect in Castillo’s death ready to tell all – Lacson 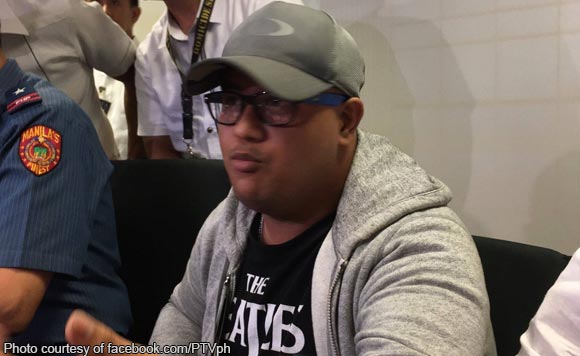 0 557
Share
Want more POLITIKO News? Get the latest newsfeed here. We publish dozens and dozens of politics-only news stories every hour. Click here to get to know more about your politiko - from trivial to crucial. it's our commitment to tell their stories. We follow your favorite POLITIKO like they are rockstars. If you are the politiko, always remember, your side is always our story. Read more. Find out more. Get the latest news here before it spreads on social media. Follow and bookmark this link. https://goo.gl/SvY8Kr

Lacson said Solano, who is the main suspect in the killing of Castillo, is set to appear at the Senate hearing on Monday.

The Senate inquiry is scheduled at 6 p.m. Monday.

Solano, who is also a member of the Aegis Juris Fraternity, surrendered to Lacson last week after he was tagged as a suspect in the case for bringing Castillo to the hospital.

He confessed that he issued false statements to the police about how he found the body of Castillo.

He has yet to issue a sworn affidavit but Lacson expressed doubt if the revised statement of Solano would save him from a perjury case.