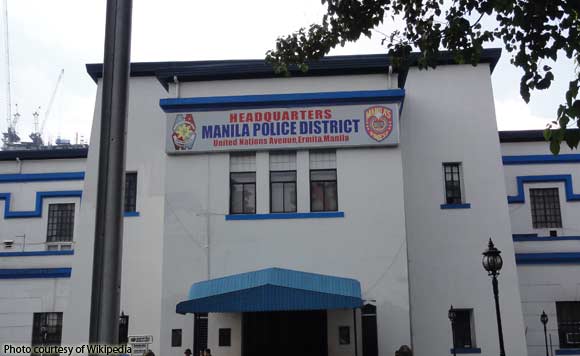 Aegis Juris fraternity member John Paul Solano surrendered Friday afternoon (September 22) before the Manila Police District (MPD) which tagged him as one of the primary suspects in the death of their neophyte Horatio “Atio” Castillo III.

Before he was brought to the MPD, UST Civil Law Dean Nilo Divina turned in Solano to Sen. Panfilo Lacson who promised to surrender the fratman to police.

Police investigators said Solano was the one identified as the person who brought the already dead Atio on the morning of September 17 to the Chinese General Hospital.

Investigators accused Solano of having committed perjury when he initially stated he never knew Atio and that he found the victim lying along a street in Tondo, Manila.

Solano was found to have brought Atio to the hospital a red Mitsubishi Strada with plate number ZTV-539.

The vehicle was found registered to Antonio Trangia, the father of Ralph Trangia. Father and son are also members of Aegis Juris.

All three have been considered primary suspects in the case.