Roxas on drug killings: I won’t say ‘I told you so’ 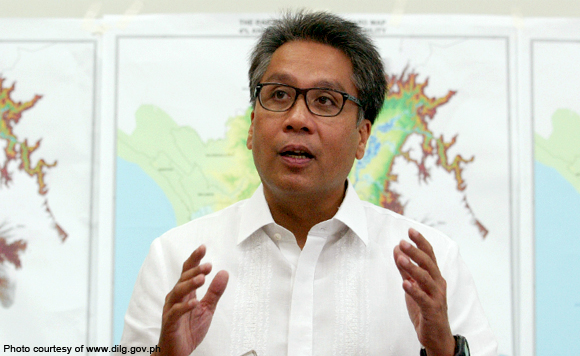 If only the people had listened to former Senator Mar Roxas, Filipinos would have been saved from killings related to illegal drugs.

Responding to reporters when asked about his thoughts on drug killings under the present administration, Roxas said he would not blame the people for electing a leader who has been tainted with allegations of extrajudicial killings.

He said he had done his part by warning the electorate during the 2016 elections but most people did not listen.

Roxas was among the Liberal Party members who attended a mass at UP on Thursday to commemorate the declaration of martial law.

The LP gathering was led by its chair Leni Robredo and former President Benigno Aquino.

Here, taste your own medicine people!