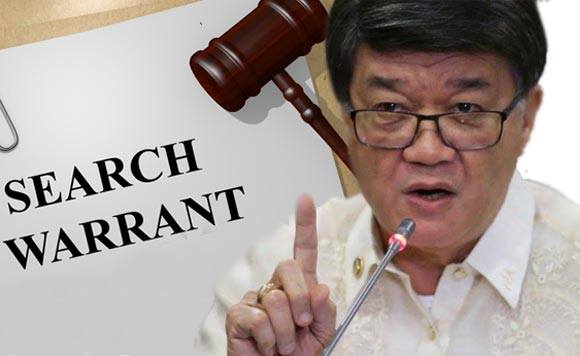 Aguirre issued the warning following the incident in Caloocan wherein 16 policemen were sacked after they broke into a private residence without a warrant. The cops allegedly stole valuable things from the owner including cellphone and money.

“Know your rights,” Aquirre said as a piece of advice to the public.

He said police are not allowed to enter anyone’s house if they have not secured permission.

“Even if the house is left open, you are not allowed,” he stressed.

He said there will be no violation if one refuses to allow entry of policemen into his house without search warrant.

Police officers were directed to undergo retraining for 45 days while those who were not facing charges would be reassigned to other stations.

The regional public safety battalion personnel and police contingent during the ASEAN Summit will temporarily man the Caloocan Police stations.