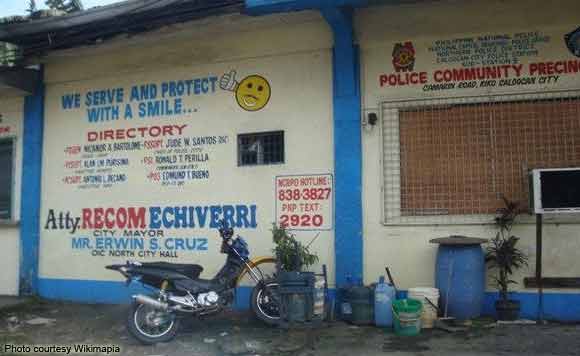 Caloocan City 2nd District Rep. Egay Erice is not convinced that the problem on police abuses will be solved by overhauling the Caloocan police force.

Erice, who is a staunch critic of the Duterte administration, believes that police brutality will continue to flourish if government’s war on drugs is not stopped.

“Police abuses and brutality will continue not only in Caloocan but throughout the country if the Duterte administration will insist on the war on drugs policy,” Erice said in a statement in response to the firing of the whole Caloocan police force by NCRPO chief Director Oscar Albayalde.

He lambasted the hard-nosed stance of the administration against illegal drugs saying that the country is “now ruled by guns.”

Caloocan policemen were sacked after getting three strikes: first, for the brutal killing of 17-year-old Kian delos Santos; second, for the deaths of Carl Angelo Arnaiz and Reynaldo de Guzman; and third and last straw, for the illegal search and looting of a private residence in Caloocan.