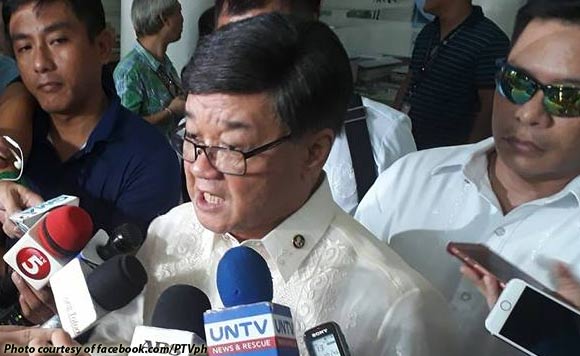 Justice Secretary Vitaliano Aguirre II has accused groups holding witnesses in the deaths of three youths of barring the resolution of these cases.

Aguirre has expressed dismay that these groups have refused to let the National Bureau of Investigation (NBI) to talk to the witnesses.

After being taken by Sen. Risa Hontiveros, Caloocan Bishop Pablo David has taken custody of five witnesses in the death of 17-year-old Kian Delos Santos.

While, Rise UP for Life and for Rights has taxi driver Tomas Bagcal who is a witness in the death of 19-year-old University of the Philippines (UP) student Carl Angelo Arnaiz.