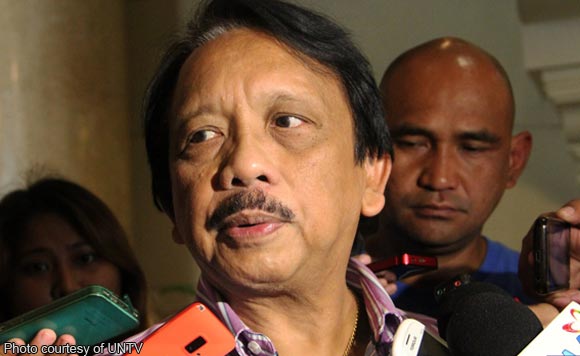 Members of the opposition and other groups against President Rodrigo Duterte’s drug war have been asked to help and not politicize the victims in the ongoing narcotics campaign.

“Please, if you bear grudges against the Duterte Admistration or if you have issues against the President’s war against drugs – don’t drag the poor victims’ families into your brand of dirty politics,” said Volunteers Against Crime and Corruption (VACC) founding chairman Dante Jimenez in a statement.

He pointed out the deaths of Kian Delos Santos, 17, Carl Angelo Arnaiz, 19, and Reynaldo “Kulot” de Guzman, 14, have been “so insensitively manipulated and politicized by some sectors for their own agenda when what their families simply seek is justice for their murdered children.”

“We appeal to you: if you are sincerely interested to help the victims, then have the heart to leave their cases to the NBI, the DOJ, the PAO; these institutions are lawfully in charge of those things,” Jimenez said.

He cited Sen. Risa Hontiveros already took into custody five witnesses in the killing of Delos Santos instead of allowing investigators their get their statements.

On the other hand, Jimenez appealed to law enforcement and investigating agencies not to be used by ill-motivated public officials whose motive is for personal interest and only destroys the mandate of their organization at the expense of justice.