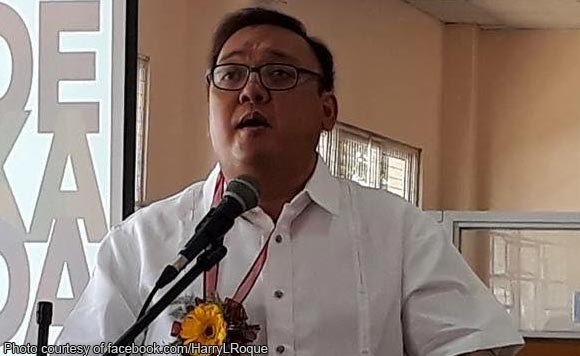 Kabayan partylist Rep. Harry Roque, who is supportive of the drug war, expressed alarm at the back-to-back killings of Kian delos Santos, 17, and Carl Arnaiz, 19, in Caloocan City.

“In recent weeks, the death of two teenagers at the hands of the police have come to the fore. One was a senior high school student, Kian delos Santos; the other, Carl Arnaiz, a former student of UP. Both died under suspicious circumstances. It is alarming when two lives are ended too soon. It is doubly terrifying when these lives were ended by agents of the State,” he said.

Roque said there is no presumption of regularity in a particular police operation when it results in the deaths of suspects. “According to Rule 15.4 of the Revised Philippine National Police (PNP) Operations Procedures, inquest is mandatory when a suspect dies during a police operation,” he said.

“My question to PNP chief Ronald Dela Rosa is, where are the inquest reports of all these deaths?” he said.