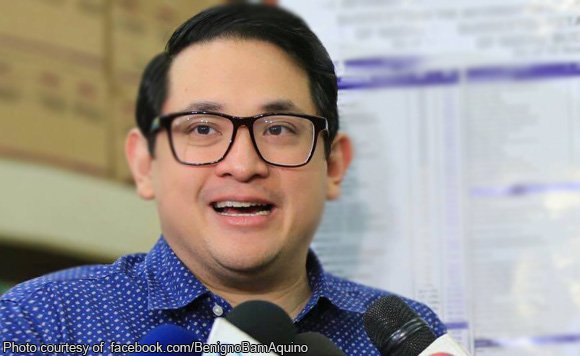 Senator Bam Aquino on Tuesday called on Philippine National Police (PNP) chief Ronald “Bato” dela Rosa to issue a clear directive to the police force not to kill unarmed suspects and to end the “indiscriminate” killing in the drug war, specially of minors.

Aquino made the call after the public hearing on the killing of 17-year-old Kian delos Santos, by policemen during an drug operation in Caloocan City on August 16.

Police claimed that Delos Santos fired at the policemen, forcing them to shoot back. However, CCTV (closed circuit television) footage from barangay 160 showed that two policemen dragged him. Later on, the boy was found dead in an alley.

Another teenager, Carl Angelo Arnaiz, 19, was killed by Caloocan City policemen after he allegedly robbed a taxi driver. However, forensic examinations showed that Arnaiz was handcuffed and was on his knees when he was shot two to three times in the chest.

By punishing policemen involved in the killing of Delos Santos and Arnaiz, Aquino said it will send a strong signal that their unlawful acts will not be tolerated.

“Kailangan bantayan ang mga kasong ito. The resolution of these two cases should send a clear signal to the rest of the police force that these unlawful acts will not be supported by the Senate or by the police hierarchy,” he said.