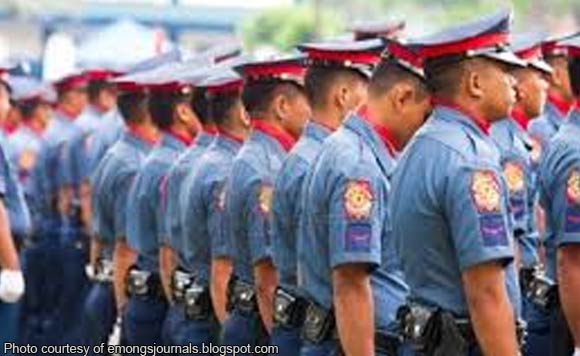 A community-based rehabilitation program is still the best approach to dealing with the drug problem, a Catholic Church-based group said.

“We were invited to address the PNP, we talked to some of the leaders of the police. We had the chance to present to them together with the DOH, PDEA at yung nasa community based. Tapos pinakita namin sa kanila na kapag may magandang rehab program there is a lot of empowerment sa mga parokya at ibang sector, na kapag may nagtutulungan di-kailangang pumatay,” Fr. Ted Gonzales of CEFAM told Radyo Veritas (http://www.veritas846.ph/community-based-rehabsolusyon-sa-malalang-problema-ng-droga-sa-bansa/).

He said their goal is to talk to “the majority of police,” most of whom he said are level-headed.

Among the early signatories of the petition are Chief Inspector Byron Allatog of Bogo City, Cebu; and 50 policemen from Quezon City, Manila, Caloocan and Mindanao.