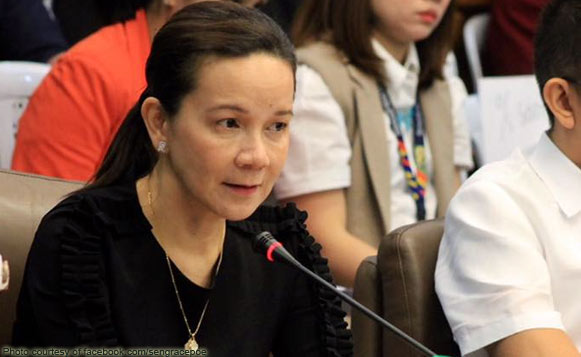 The “hefty” penalty of P190 million imposed by the country’s transport regulator against Uber should serve as a lesson to the app-based transport firm not to mess up with government regulation.

Sen. Grace Poe welcomed the decision of the Land Transportation and Franchising Board (LTFRB) to lift its 30-day suspension on Uber provided it pays the fine.

“I welcome the decision of the LTFRB to penalize Uber with a fine instead of having it serve the remainder of its 30-day suspension,” said Poe, chairperson of the Senate Committee on Public Services.

“The payment of a hefty P190 million penalty as a pre-condition before it can resume operations should be enough to make Uber rethink its actions and reevaluate its strategy in testing the extent of government regulations,” Poe said.

The board arrived at the amount by multiplying the multiplying P10 million, the reported maximum earnings of Uber daily, times the remaining days in its suspension period-which is 19 days.

The LTFRB suspended Uber after it defied its directive not to accept new drivers into their system.