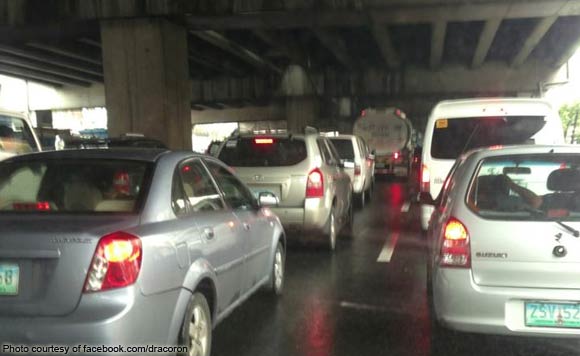 The Land Transportation Franchising and Regulatory Board (LTFRB) said that it has been relentless in its campaign against illegally franchised or “colorum” vehicle.

“The anti-colorum operations of the government have been relentless. Hindi lang Uber at Grab ang tinitira namin dito (We are not only targeting Uber and Grab),” Delgra said in a press conference held in Malacañang Tuesday.

Data from the LTFRB showed that 186 UV Express units were held at its impounding area and 147 were at the impounding area of the Metropolitan Manila Development Authority (MMDA) from January to June this year.

Over the same period, 28 taxicabs, 12 Grab units, and 11 Uber vehicles were impounded, while 436 vehicles were held at both the LTFRB and MMDA impounding areas.

The LTFRB has likewise impounded a total of 645 motor vehicles in its nationwide anti-colorum campaign, which is higher than the 71 vehicles impounded in the same period last year. (PNA)