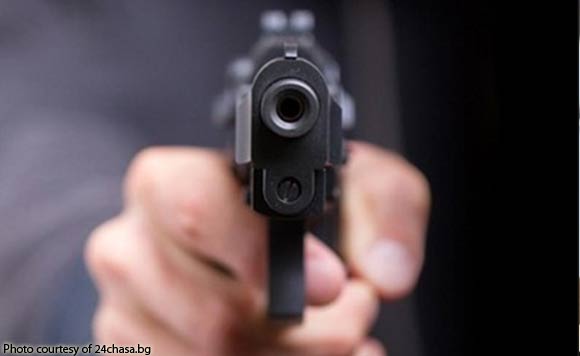 0 397
Share
Want more POLITIKO News? Get the latest newsfeed here. We publish dozens and dozens of politics-only news stories every hour. Click here to get to know more about your politiko - from trivial to crucial. it's our commitment to tell their stories. We follow your favorite POLITIKO like they are rockstars. If you are the politiko, always remember, your side is always our story. Read more. Find out more. Get the latest news here before it spreads on social media. Follow and bookmark this link. https://goo.gl/SvY8Kr

Metropolitan Manila Development Authority (MMDA) Chairman Danilo has welcomed the move of the barangay chairman of Baclaran in Paranaque City to dismiss the volunteer tanod who reportedly threatened a member of the towing crew during a recent anti-illegal parking operation.

“We welcome such expression of support to our mission of clearing all roads in Metro Manila of all types of obstructions to improve the traffic situation,” he said.

Lim said other barangay officials and personnel should emulate the move of Barangay Baclaran head Dulio Cailles to sack volunteer tanod Michael Edison Torres who purportedly threatened to gun down members of the towing crew accredited by the MMDA.

The MMDA chief added that the members of the towing crew, with agency personnel, were merely doing their jobs in hauling off illegally parked vehicles and other road obstructions.

“We stand by our personnel who are performing their duties but would not tolerate those abusive ones,” Lim said.

Nebrija gave Torres a dressing down after the volunteer tanod reportedly accosted and threatened to gun down members of the towing crew during a recent anti-illegal parking operation on Airport Road.