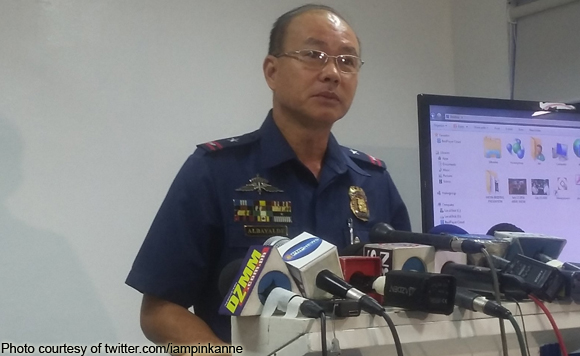 The chief of the National Capital Region Police Office (NCRPO) on Tuesday said there are no Metro Manila mayors included in the so-called list of narco-politicians.

However, he said a lot of barangay officials and some city councilors are involved in the illegal drugs trade.

He clarified though that some of the local officials they were monitoring were not directly involved in the drug trade but, nevertheless, were “tolerating” the illegal activities of their constituents.

According to the Philippine National Police (PNP), Parojinog and 11 others were killed in a shootout between the mayor’s security team and police serving search warrants at several of the Parojinog family’s properties in Barangays Baybay San Roque and Baybay Santa Cruz of the city at around 2:30 a.m.

Parojinog and several of his family members were earlier tagged by President Duterte as part of the narco-politicians operating in Mindanao.

Late last year, President Rodrigo Duterte came out with a list of government officials — from barangay officials and mayors to governors, including members of the judiciary and prosecutors — allegedly involved in illegal drugs.